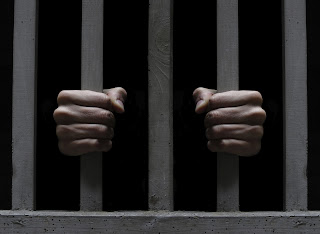 OK if you dont want to read the article here it is boiled down.
Dude loans his car to friend.
Friend robs drug dealer and kills drug dealers daughter
Dude goes to jail for life for loaning out his car

Wow, that just doesn’t seem fair.
In jail for life without any possibility of parole
All he did was lend his roommate his car.
Sure, it does seem to teeter there right on the edge.
He knew they were going to go rob the drug dealer and they did mention they were probably going to have to knock the girl out but he thought they were joking and had been drinking so wasn’t in full possession of his faculties.
He knew what all they had said but sometimes talk is just talk
All he did was lend his roommate his car.
Extrapolating from this, shouldn’t the car dealership be held accountable? They didn’t know a murder was going to happen but they should have been aware that, by all feasibility, one could.
What about burger king? Should they be held accountable for feeding the villains? Without nourishment, they would not have been able to get to the house to do the deed.
It can go further and further out and get sillier and sillier but really though, where does the culpability stop?
All he did was lend his roommate his car.
I feel for the family of the girl, would be inconsolable if I lost my child but I would be incensed if I lost my son to just being a friend.
mentally regurgitated by ZomBee No comments: 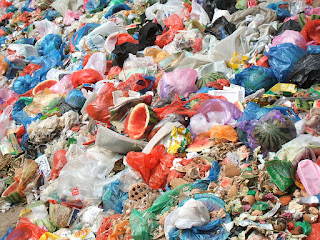 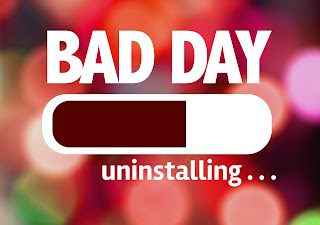 Music makes the world go around 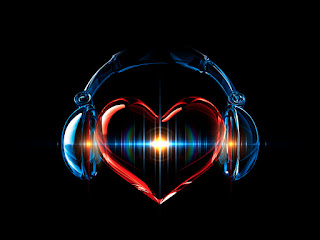 The way this year has gone and still happy 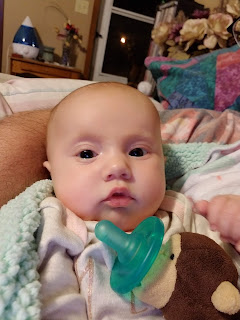 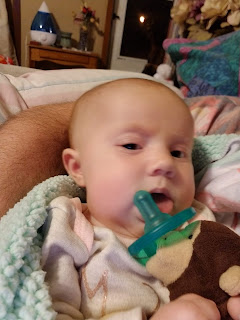 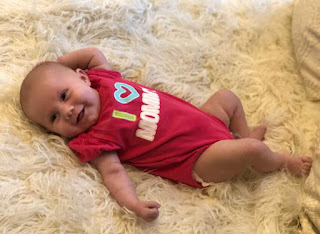 In use a few short months my family has gone trough some fire
My wife’s breast cancer returned which was closely followed by a full mastectomy. Then as she grows her new rack she is also going through the awful kemo therapy. So a very vane and proud woman is having to hide beneath a wig as she continues to go to work each day. She is always tired and nothing tastes the same.but I strive on.

I drove a old 88 Taurus that started to have issues.I ended up getting hit, both front and back by uninsured drivers,ina two week period. One was a hit and run. Went out and spent a grand I did not have to purchase a car just to get to and from work.drove great on the way home and after tiling it and tagging it I drove it to work. On the way home I couldn’t get it to go above 30 mph. The PCM has gone out. So now we carpool until I can get the money together for that.but I strive on

My job is stressful as I work for a tech firm that our major client could go away at anytime and take my job with it. I live in constant pain each and everyday due to chronic constipation from my pain meds sowing down my guts.

So with all of this why am i posting this as happy? Because on July fourth I became a grandfather for the first time. The situation with my daughter and the father is, well there isn’t one but that’s ok. My granddaughter is a beautiful little girl who already has me twisted around her pinky finger, just like her mom did. Couldn’t love my girls more and I am happy they are in my life.

Maybe this doesn’t belong in as happy. Maybe I just wanted to vent a little . I think it is more like I have a gargantuan shitburger on my plate right now (that could easily be solved with a suitable application of large amounts of cash) an yet with all of that plus Christmas rolling up fast I still can find the glimmer of happy in my life and death grip it like a mountaineer dangling from a rope,

Thank you for listening to an old man ramble.

Ron and Dave on a Boat 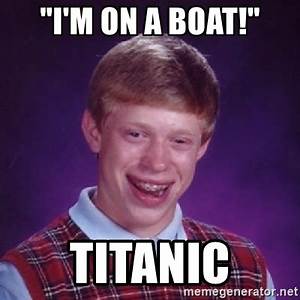 A long, long, l o n g time ago back when I was in High School I went camping with my best friend Ron and his family. They were gracious and kind enough to invite me to El Dorado lake for the weekend, this guy whose idea of "roughing it" was a hotel with no attached restaurant and the pool was outside, in a tent.
Anyway we left after school on a Friday so once we got there it was dusk and the sun was dropping fast. Ron's dad backed the truck up to the boat dock and we launched the bass boat out into the lake and started putting out with a hearty "we will see you at the campsite"
So here we are boating across the lake. Ron driving and I am sitting there just staring out across the lake like a scene out of some kind of remedial Miami Vice episode.
Suddenly I hear/felt a "sqish"
Sqish?
I look down and my feet are splashing in a couple of inches of water. I look behind me to the back of the boat and the back of the boat is full of water.
Now before I go on let me mention that due to a mishap at a YMCA pool when I was really young, I have a healthy dose of aquaphobia. It's not a crippling amount but I do get anxious around large bodies of water and, as such, have never learned how to swim.
Anyway
I point to the back of the rapidly filling boat and yelling to be heard over the engine "IS THAT NORMAL?!"
Ron looks back and looks back at me with his eyes as wide as hubcaps "WE FORGOT TO PUT THE BOAT PLUG IN!"
"WHERE IS IT?" I yell back as the water is now lapping at my ankles
"SEE IF YOU CAN FIND IT" he yells back and goes back to driving but I could tell his brain was now doing its mental gymnastics trying to figure out the best course of action. When Ron thought hard, you could actually see him think.
I went to the back of the boat to see if I could find a boat plug. Before this moment I did not know boats had plugs so I was now looking for something that
A. I didn't know what looked like.
B. Could very well not even be in the boat
C. The sun had dropped out of the sky by now
After a bit I located a black thingamabob and held it up "IS THIS IT?"
"YEAH, STICK IT IN THE HOLE"
So I proceed to try and jam the black plug into the small hole that water is gushing out of like faster then a garden hose
"IT WONT GO IN" Now there must have been something in my voice that alerted Ron as he yelled back
"DON'T PANIC"
I didn't realize I was panicking however as I mentioned before... I am anxious
"IM NOT! YET!"
"KEEP TRYING"
"I AM.... GOT IT!"
So, with the hole finally plugged he flipped on the bilge pumps to pump all the water out of the boat.
The water didn't budge.
It was a considerable amount of water and the tiny little pumps were not touching it.
"OK HERE IS THE PLAN" Ron yelled (so many previous and future mishaps were started with those words) "I AM GOING TO GO REALLY FAST
AND WHEN I SAY NOW TAKE THE PLUG OUT. THE SPEED SHOULD CREATE A VACUUM AND PULL THE WATER OUT."
...........Sounded feasible to me.
So Ron sped up the boat and yelled NOW and I pulled the plug back out of the boat
He did circles in the dark, he did loops, he did straight lines really, really fast.
We now had more water in the boat.
So we gave up on the science approach and I jammed the plug back in. I tried bailing for a bit but I had nothing but my hands to use as we finally pulled up to the campsite.
I believe the pumps ran all night long and by the next morning, we had a fully functional, nothing remotely like a submarine, boat again.
The End
Oh and on a side note, later that day we went back to where we had been doing all of our zooming around in the dark to find out that we had been in a forest the whole time.
We should have crashed into a tree like a speeder bike in Return of the Jedi.
I related this story to my daughter last night and all I had to menion were boats and lakes and she immediatly pipped up "You didnt forget the boat plug did you?!". She is lightyears ahead of me already.
mentally regurgitated by ZomBee No comments:

We are all going to DIE 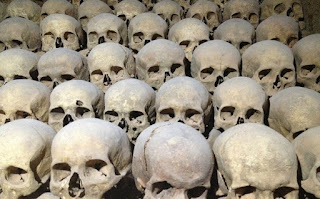