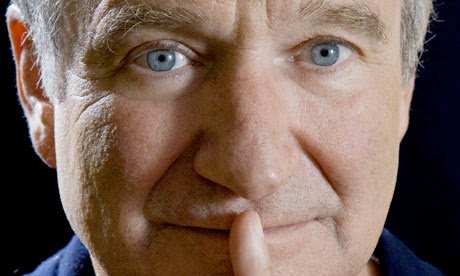 Yesterday on 08/11/2014 the world lost the funniest man that ever walked across its crust.


He was in such a hurry to leave this world that when slitting his wrist did not work he then decided to hang himself.


That, my friends, is pain.


Living your life in so much pain that the very thought of taking another breath just overwhelms you.


This wonderful man who, at any moment, could have walked up to a complete and total stranger and they would have given him nothing but accolades and praise.


That is how depression gets you though. It tricks you into thinking you have no worth.


This man who gave the world so much laughter was crying inside.
The booze and drugs were his way of just trying to self-medicate away the pain.


just a little moment so he could finally draw a full breath.


But no, depression doesn’t allow you these moments of respite.


Depression stands there and beats on you.


It beats on you and berates you and kicks you, even when you are down.


and again and again


Mr. Williams didn’t know me personally but I knew him.


When I wanted to just laugh, he took me to the Met.


He played a GREAT board game with me


He showed me the world from Agrabah,


We fought the pirates in Neverland


And saved the rainforest in Ferngully


And woke me up in Vietnam


He showed me he could be an inventor and an invention


a doctor and a psychopath


A king and a nanny


A President, a priest, a father, a husband


He could be anything he wanted to be


And now he is gone.


and we are the lesser for it. 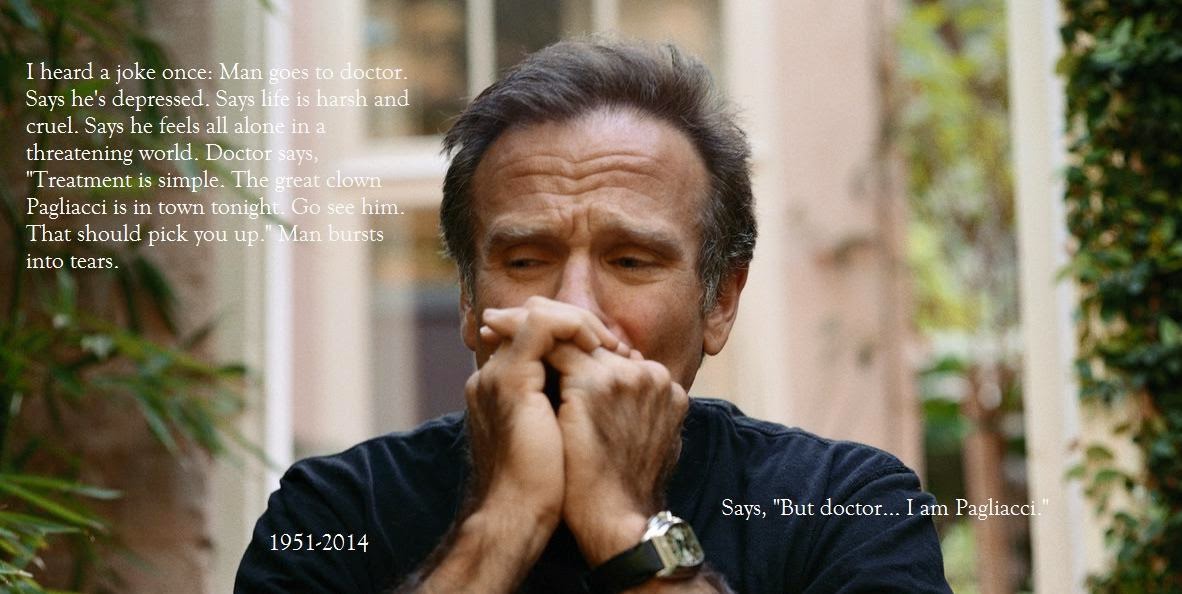 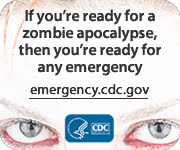